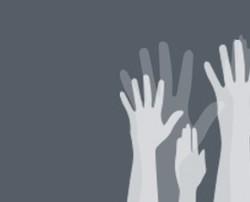 Richard Berry and Anthony Mcdonnell from the Democratic Audit use data from the 2011 census, the British Election Study and OECD data on voting patterns to comment on how highly educated young people are less likely to vote than older people with much lower levels of attainment. The UK stands out in their research from its cross-national counterparts because it has a much wider gap in turnout between young and old, while the gap in turnout based on education is either much smaller or non-existent. Read the full article here.