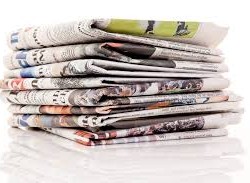 The British Election Study will benefit from the insights and experience of members of a new British Election Stakeholder Group. This group was invited by the BES team to ensure that BES data represents and reaches a broad range of users outside of academia, as well as within. The BES Stakeholder Group members span the three main British political parties as well as including representatives from non-partisan groups. The BES Stakeholder Group compliments the input on the study from BES survey consultation events held in Edinburgh (in December 2013) and in Cardiff (in January 2014).