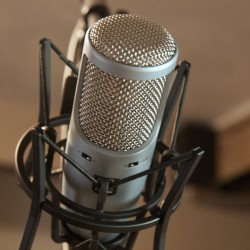 Listen to Professor Jane Green and Dr Steve Fisher being interviewed for the Westminster Hour, BBC Radio Four, on 7 December,  ahead of our British Election study event in Westminster on 9 December.  Both will be presenting  their research findings using BES data, along with some of the country’s leading political scientists from the three BES host institutions; the Universities of Manchester, Oxford and Nottingham.

You can also hear their interview on the BBC website