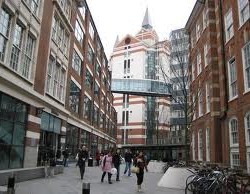 Professor Jane Green presented plans of the new 2015 British Election Study in a seminar held by British [email protected], on 11 September 2013. The seminar was organised by Professor Tony Travers and Professor Simon Hix.